Japan’s birth rate is so low. 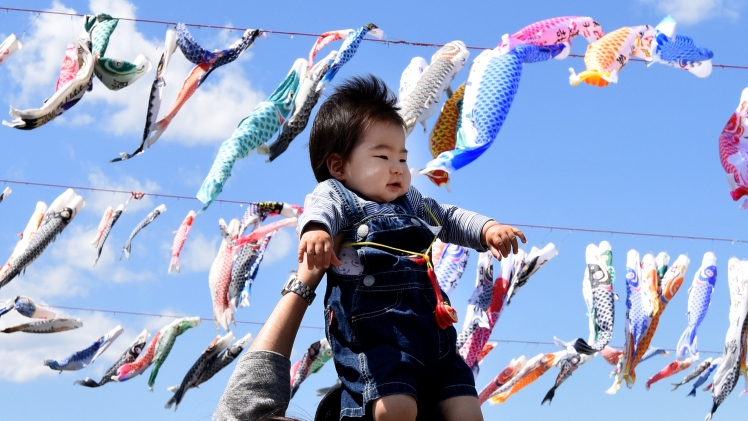 Japan’s fertility rate has been on a gradual recovery since the mid-2000s, but is now on a downward trend again.

Since the 1970s, the birthrate has been declining due to the increasing number of unmarried people. Furthermore, since the mid-2000s, the number of children a couple has had has declined, and the fertility rate has become even more sluggish. Why is Japan’s birth rate so low?

Background and Factors behind the Slump in the Fertility Rate:

The Flow of Fertility Reduction Measures to Date:

Japan’s measures to combat declining birthrates began in earnest in the 1990s with the 1.57 shock, when the Angel Plan and other childcare-centered measures were launched, focusing on childcare and support for balancing work and childcare. In recent years, the scope of fertility reduction measures has expanded to include support for marriage, pregnancy, and childbirth, regional development, and free early childhood education. However, the benefits of these measures have been limited to a small number of child-rearing households living in large cities where daycare centers are well developed, and are not expected to lead to a recovery in the birth rate.

As views on marriage and family diversify, it is not realistic to expect all citizens to marry and have up to a second child. Rather, it is desirable that those who do not wish to marry and have children should make that choice, and those who do wish to marry and have children should fulfill that wish, at which time the number of multiple-child households will increase from the current level. In addition, since there are a wide range of factors contributing to the declining birthrate, future measures should be taken in a holistic manner from a broad perspective. Therefore, it is important to support all households, including dual-earner households, one-earner households, and single-parent households, through all life stages, from pre-marriage, marriage, pregnancy, childbirth, child rearing, education, and child independence. Specifically, it is necessary to develop a wide range of measures, such as stabilizing employment for young people and reducing economic burdens by expanding child allowances.

The ratio of family-related social expenditures to GDP should be raised from the current 1.9% to 3%, on par with other countries, through further expansion of measures to combat declining birthrates. From the perspective of society as a whole supporting children and helping each other across generations, the cost of these measures should be secured through tax revenue sources such as consumption tax hikes. Economic support for households raising children should be expanded from the perspective of easing the increased burden on these families.

A Beginner’s Guide to CNC Machines

4 Easy Steps for Cleaning a Pump