Canadian-based Tunnel Bear was established in 2011 in Toronto, it can be accessed anywhere in the world except the Peoples Republic of China, they would rather have Tunnel Pandas than bears. Apart from being reviewed as one of the best VPN services in the world, Tunnel Bear emphasizes high-quality service and customer support.

Again, something the Chinese might not believe and thus restricts its use.TunnelBear is one of the few VPN service providers that offer a “lifetime free” app with limited bandwidth consumption. The premium version of the service however offers the full server network and full bandwidth. In addition, TunnelBear recently upgraded all of its encryption standards to AES 256-bit key algorithms.

In our table above we have compared TunnelBear with two of the top-performing service providers of 2015. You can compare Server Networks, Encryption, and more added benefits through our exclusive comparison chart.

Compatible with all major OS namely Windows, Mac, iOS, Android, and Linux. The best part of their operating system compatibility is easy to setup a desktop client. Although there were issues with iOS 7 & iOS 8 the bugs have been fixed, returning the app to its growling brilliance. Can’t say the same about iOS though.

Tunnel Bear ripped a new one for Apple Inc. as the service fixed all authentication bugs for iOS 8.

Having a desktop client for Linux makes Tunnel Bear an automatic choice for basic Linux OS users since most VPNs have to be manually configured on the Linux framework. Tunnel Bear also allows simultaneous connection on 3 devices with their Giant and Grizzly subscription plans.

The Tunnel Bear client is uniform throughout all operating systems and devices. That means you don’t have to spend an hour learning and remembering functions with every new device, phew! Easy to install and similarly easier to use with a one click connect button and simple server selection menu. The ‘maul trackers’ option allows you to completely eliminate tracking scripts and cookies from practically all malicious websites.

Screenshots from my Tunnel Bear Android app show the main window (left), the menu (middle), and the server selection (right).

Tunnel Bear has servers located in 13 countries, except for furrow-brows-China, you can access all servers through the servers option in the desktop or mobile client. These 13 server locations are listed below.

Currently Tunnel Bear offers two protocols, OpenVPN and L2TP/IPSec. For users with Windows, Mac, and Android the service offers the speedy OpenVPN protocol. For users with iOS devices, the chosen protocol is IPSec.

Encryption allows you to code all your communication and file transfers in binary ciphers. This protects your online activity from being noticed, snooped on or your data being used against you. Encryption is usually required for three processes data encryption, data authentication, and handshake encryption.

Data encryption is how the Tunnel Bear service encrypts your communications and files so snoops cannot steal or trace anything back to you, all they will get is a series of numbers to read. Data encryption is done using AES 256 Bit.

During data authentication, any data sent to you can only be received after the VPN is authenticated that it is actually you who is receiving the data and not a hacker. Using AES 256 Bit encryption Tunnel Bear protects all your transfers of data. Using 2048bit handshake encryption the Tunnel Bear protects you from inadvertently being connected to a hacker instead of a Tunnel bear server.

So the next time cybercriminals and snoops want to infiltrate your connection Tunnel Bear will kung-fu their bums out like Neo from the Matrix movie!

Tunnel Bear has a detailed FAQ section but there is no live customer support provided; I assume the bears wouldn’t have much to say. All major issues are detailed in their FAQ section, if there is a serious issue you can always send feedback on the website to inform them. They also have a Facebook page and Twitter feed where customers can send feedback and questions.

Ensure it’s not hibernation season when you contact Mr. Tunnel Bear and Co.!

The free service allows you to use the full features of Tunnel Bear VPN but with a monthly limit of 500 MB. The brilliant thing here is that you can simply tweet about Tunnel Bear and they will allocate an additional 1 GB of bandwidth to enjoy.

The fun part of the free service is that you get access to all their service features with the exception of the IntelliBear feature.

In addition to the above, Mr. Tunnel Bear also accepts big jars of honey as payment!

Tunnel Bear VPN’s brilliant offering has been seconded by reviews from PC World, MacWorld, Life hacker, The Wall Street Journal, myself *takes a bow*, and many more reviews. Tunnel Bear might look like the innocent teddy bear mascot to us, so just to illustrate the stealth of the service we made this to ensure your trust in one of the top VPN providers today. 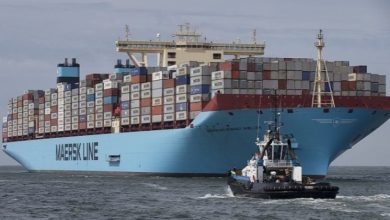 Load Boards and How They are Changing the Shipping Industry 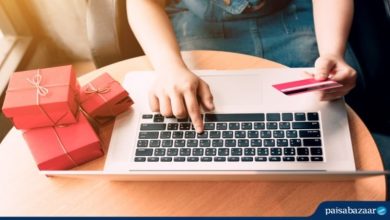 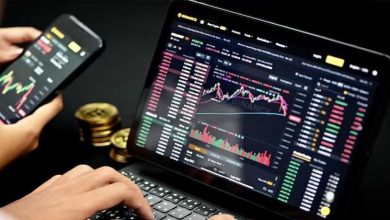 What Makes Online Trading a Favourable Platform for Novice Traders? 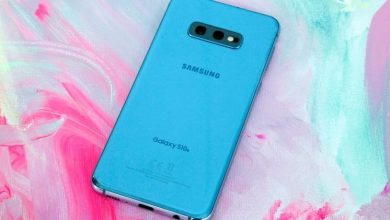 The Name of the Next Samsung Phone Might Surprise You